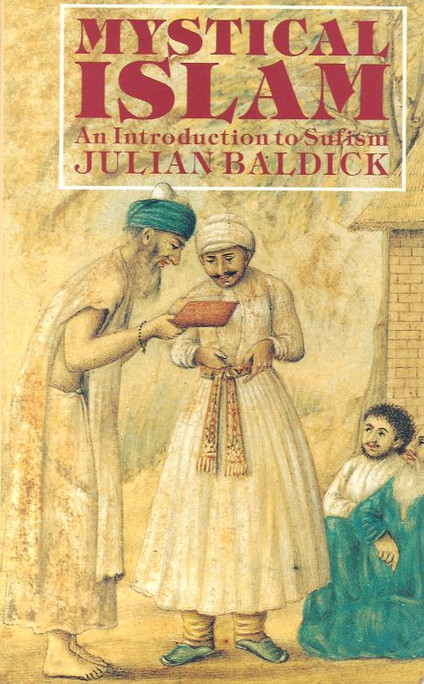 Sufism is Islamâs main mystical tradition. There are Sufi orders in almost all Muslim countries around the world, but not all Sufis accept the same beliefs and practices.

Mystical Islam offers an introduction that encompasses the full history and richness of the Sufi spiritual tradition over fourteen centuries of Islam. This accessible work covers the origins of Sufism and early influences, particularly from Christianity; the rise of the great Sufi organizations; the thought of Sufismâs main theorist and systemizer, Ibn Arabi; Rumi and the Whirling Dervishes; relations with Shiâism in Iran; Sufism in the heyday of the great empires in Iran, India, and Turkey; and relations with Turkey and Egypt during the nineteenth century as well as Sufi practices in the twentieth century.

In a new afterword, the author reflects on recent scholarship and offers fresh perspectives on this fascinating tradition of belief and devotion.

Islam at the Crossroads

The Medicine of the Prophet PB