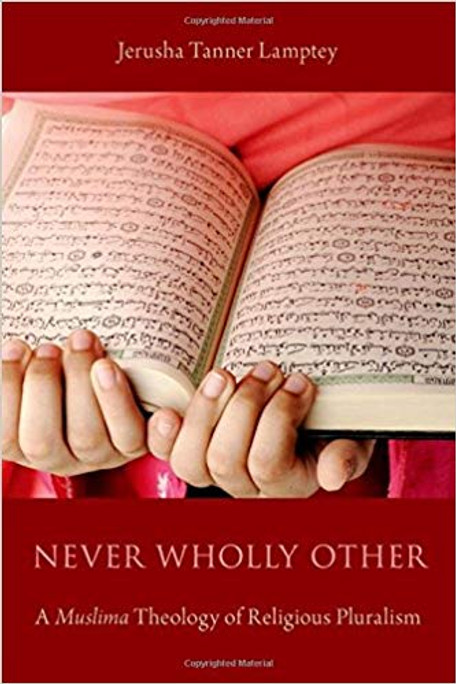 How does the Qur'an depict the religious Other? Historically, this question has provoked extensive debate among Islamic scholars about the identity, nature, and status of such religious Others. Today, this debate assumes great importance because of the widening experience of religious plurality, which prompts inquiry into convergences and divergences in belief and practice as well as controversy over the appropriate forms of interaction among different religions. The persistence of religious violence also gives rise to difficult questions about the relationship between the depiction of religious Others, and intolerance and oppression.

Scholars have traditionally accounted for the coexistence of religious similarity and difference by resorting either to models that depict religions as isolated entities or models that arrange religions in a static, evaluative hierarchy. In response to the limitations of this discourse, Jerusha Tanner Lamptey constructs an alternative conceptual and hermeneutical approach that draws insights from the work of Muslim women interpreters of the Qur'an, feminist theology, and semantic analysis. She employs this approach to reevaluate, reinterpret, and reenvision the Qur'anic discourse on religious difference. Through a close reading of the Qur'anic text, she distinguishes between two forms of religious difference: hierarchical and lateral. She goes on to explore the complex relationality that exists among Qur'anic concepts of hierarchical religious difference and to articulate a new, integrated model of religious pluralism.

The Qur'an on Religious Pluralism

The Qur'an on Religious Pluralism USED