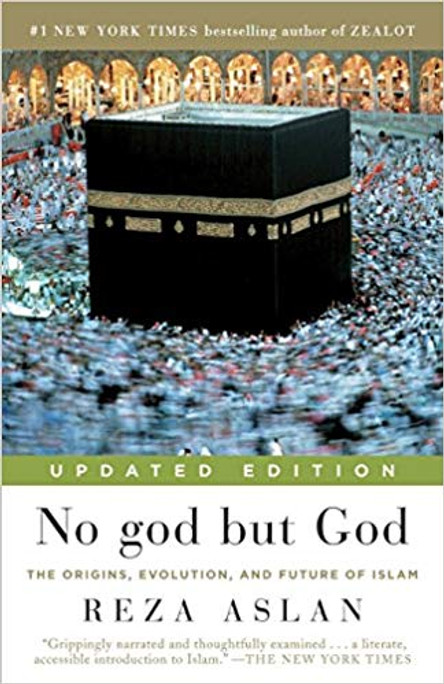 Though it is the fastest growing religion in the world, Islam remains shrouded by ignorance and fear. What is the essence of this ancient faith? Is it a religion of peace or war? How does Allah differ from the God of Jews and Christians? Can an Islamic state be founded on democratic values such as pluralism and human rights? A writer and scholar of comparative religions, Reza Aslan has earned international acclaim for the passion and clarity he has brought to these questions. In No god but God, challenging the “clash of civilizations” mentality that has distorted our view of Islam, Aslan explains this critical faith in all its complexity, beauty, and compassion.

God Arises ( Evidence of God in Nature and in Science )

God Arises....Evidence of God in Nature and in Science

Not Afraid to Stand Alone

Nasreddin Hodja - The Parrot and the Turkey