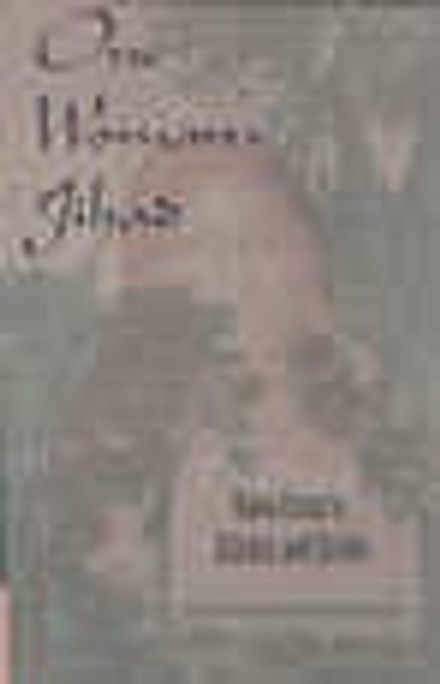 One Womans Jihad (Paperback) Nana Asmau, Scholar and Scribe Beverly B. Mack and Jean Boyd A historical, spiritual, and literary portrait of a remarkable 19th-century African Muslim woman. . . . a most welcome addition to the body of scholarship on the Sokoto Jihad and Caliphate. â€”Religious Studies Review The fascinating life and times of Nana Asmau (1793 - 1864), a West African woman who was a Muslim scholar and poet. As the daughter of the spiritual and political leader of the Sokoto community, Asmau was a role model and teacher for other Muslim women as well as a scholar of Islam and a key advisor to her father as he waged a jihad to bring Islam to the population of what is now northwestern Nigeria. Beverly B. Mack is Assistant Professor of African and African-American Studies at the University of Kansas. She is co-editor (with Jean Boyd) of The Collected Works of Nana Asmau, 1793-1864. Jean Boyd is former Principal Research Fellow of the Sokoto History Bureau and Research Associate of the School of Oriental and African Studies at the University of London. She is the author of The Caliphs Sister and Sultan Siddiq Abubakar III.

Nasreddin Hodja - The Parrot and the Turkey

Once Upon a Time - Parenting through storytelling

Our Faith and Worship-1 Text Book