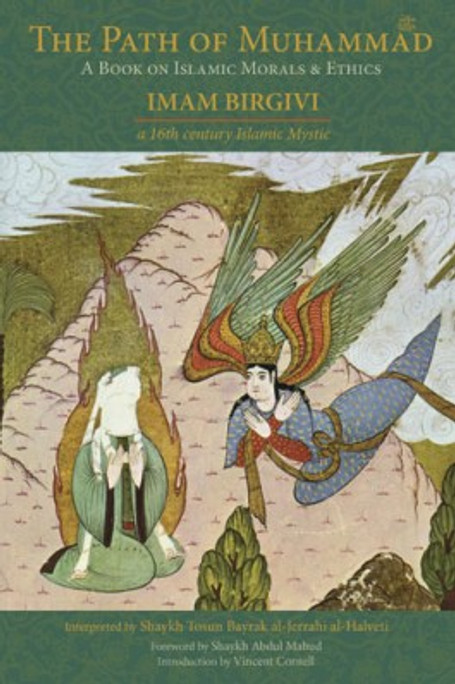 This is a centuries-old text by a 16th-century Turkish Sufi and scholar, Imam Birgivi. It has been translated for the first time into English by Shaykh Tosun Bayrak, who has also "interpreted" the text. Through numerous references to the Quran and the sayings of the Prophet Muhammad, the book portrays the beauty and depth of the Prophet's character and the excellence of his example for followers of God in all times and places. The Path of Muhammad is accompanied by another, shorter text, The Last Will and Testament by Imam Birgivi. Together, these two texts range through traditional Islamic views on the nature of God, revelation, angels, prophethood, religious duties, virtue, faith, mysticism, the nature of knowledge, and many more topics. From lofty considerations on, for example, the nature of evil, to earth-bound considerations on, as another example, how to spend money, Imam Birgivi's texts always show readers how they can purify their minds, hearts, and bodies. This incredible compendium of moral and spiritual topics, all seen through the eyes of a traditional Sufi and scholar, always hearkens back to the earliest sources of the Islamic faith (i.e., the Quran and the sayings of the Prophet) in order to "remind you of your own departure from this world, and help in your salvation."

The Path of Muhammad includes a foreword by Shaykh Abdul Mabud and an introduction by Vincent Cornell.

The Book of Muhammad

Parenting Skills: Based on the Qur'an and Sunnah

Parents Love and Other Islamic Stories

Peace and the Limits of War

Parenting in the West

Overcoming Trials and Tribulations: According to the Qur'an and Sunnah