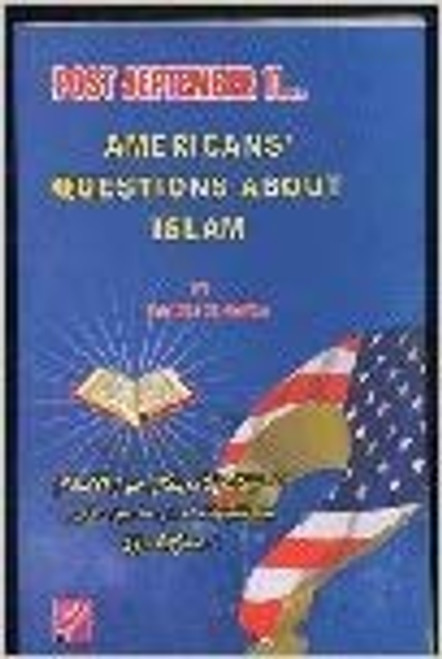 This book deals with questions related to various fields and numerous topics. As a whole, however, these questions demonstrate the extent to which ignorance and distortion have been woven against Islam by mass media and prejudiced studies. At the same time, they are also a reflection of the distorted image, pictures in the minds of this country's people, with regard to Islamic history, civilization, and community.

These questions are not the product of mere imagination. On the contrary they are taken from an actual survey conducted by some institutions of public opinion in this country based on recurring questions stemming from the events of September 11. These events caused Islam with its doctrines, laws, and history to be brought under the scrutiny of many groups, cultural as well as non-cultural, in Western countries in general, and in this country specifically.

Questions and Answers about Islam: Vol 2