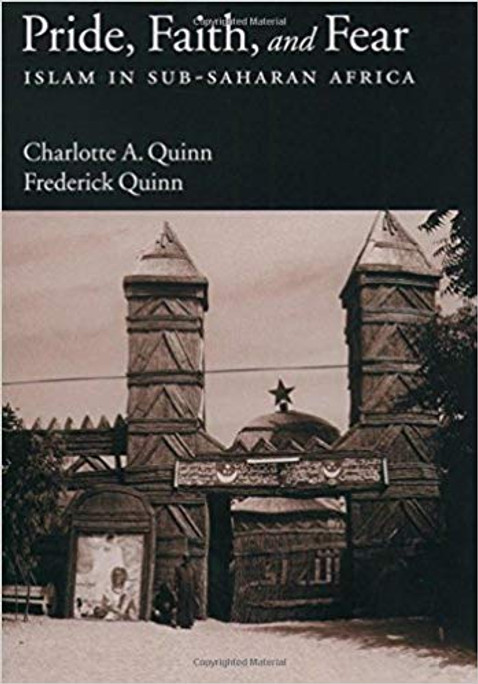 While nearly one in every five people in the world today is Muslim, Islam is spreading most rapidly in Sub-Saharan Africa, where one in three Africans today practices a form of Islam. Sub-Saharan Africa is today home to over 150 million Muslims.
Although immensely varied, African Islam, the authors demonstrate, is defined by three overarching beliefs. First, African Islam is local Islam, with no ordained clergy or international body to regulate doctrine. At the same time, the importance of Islam as a source of communal identity, both within African societies and as part of the worldwide Islamic community, is a defining feature of the African Muslim worldview. Finally, there is a pervasive belief among African Muslims that the West is on a new crusade against Islam.
At a time of growing interest in the worldwide expansion of Islam, the Islamic revival in Africa deserves special attention. With in-depth coverage of Islam in countries across Sub-Saharan Africa, Pride, Faith, and Fear provides both a general overview of African Islam and a detailed picture of Muslim politics--which are increasingly national politics--in some of Africa's most populous regions.

Proper Pronounciation of the Language of the Qur'an

Presenting Islam in the West

Presenting Islam in Your Child