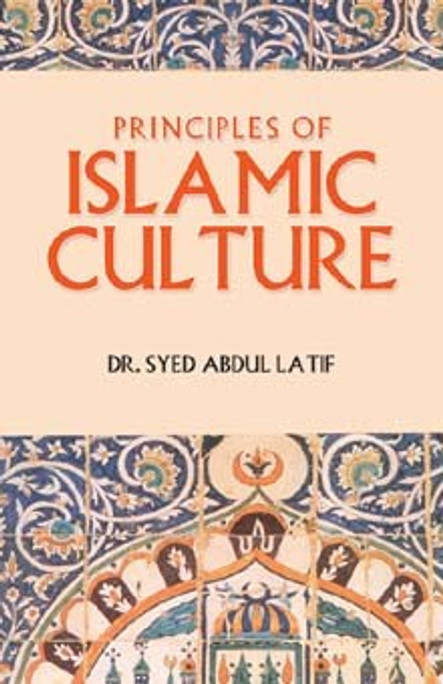 â€˜Principles of Islamic Cultureâ€™ is a part of a series of lectures that were delivered four decades ago by Dr. Syed Abdul Latif. The topics debated are still and will always remain relevant for mankind. The term culture and civilization have been much debated and the author has tried to define them in the most convenient way. Hence forth, the author tries to emphasize what are the principles of Islamic culture from polity, economics to ethics. The author tries to assert that Islamic culture is based on solid foundations, which are still sturdy and surpassed the test of time. The book is relevant not only for those who are keen readers of Islamic issues but also for common man who wants to glance through the Islamic Culture.

Principles of Epistemology in Islamic Philosophy, The

Princess Noura and the Monster in the Sky

Principles of Epistemology in Islamic Philosophy, The

Princess Karima and the Giant Eagles

Principles of State and Government in Islam