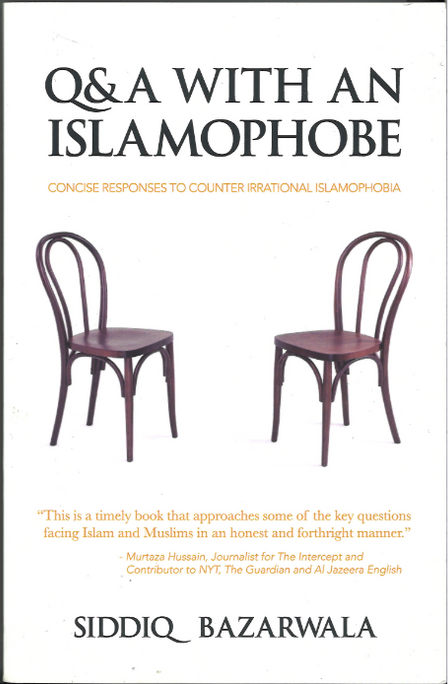 No amount of public relations can change this culture of misinformation against Islam and ordinary Muslims, unless Muslims themselves take matters into their own hands.

This book contains concise responses to over 200 most vile, widely debunked and yet variedly repeated Islamophobic comments levelled against ordinary Muslims and Islam today by renowned Islamophobes, anti-Muslim groups, talk-show hosts, presidential candidates and right-wing politicians, either out of intolerance or ignorance.

It contains a collection of such remarks and more importantly, long overdue counter-points responding to the oft-repeated Islamophobic statements increasingly commonplace today.

Given the wide-ranging, divisive and worrying questions some of our children or teenage children are bound to be confronted with – or are asking – or sooner or later will start asking, this book will hopefully serve as a quick reference point.

Purification of the Soul

Proper Pronounciation of the Language of the Qur'an