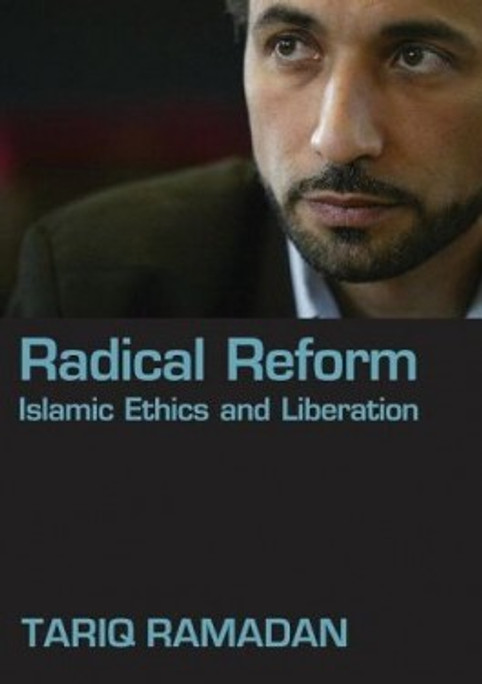 Tariq Ramadan has emerged as one of the foremost voices of reformist Islam in the West, notable for urging his fellow Muslims to participate fully in the civil life of the Western societies in which they live. In this new book, Ramadan addresses Muslim societies and communities everywhere with a bold call for radical reform. He challenges those who argue defensively that reform is a dangerous and foreign deviation, and a betrayal of the faith. Authentic reform, he says, has always been grounded in Islams textual sources, spiritual objectives, and intellectual traditions. But the reformist movements that are based on renewed reading of textual sources while using traditional methodologies and categories have achieved only adaptive responses to the crisis facing a globalizing world. Such readings, Ramadan argues, have reached the limits of their usefulness. Ramadan calls for a radical reform that goes beyond adaptation to envision bold and creative solutions to transform the present and the future of our societies. This new approach interrogates the historically established sources, categories, higher objectives, tools, and methodologies of Islamic law and jurisprudence, and the authority this traditional geography of knowledge has granted to textual scholars. He proposes a new geography which redefines the sources and the spiritual and ethical objectives of the law creating room for the authority of scholars of the social and hard sciences. This will equip this transformative reform with the spiritual, ethical, social and scientific knowledge necessary to address contemporary challenges. Ramadan argues that radical reform demands not only the equal contributions of scholars of both the text and the context, but the critical engagement and creative imagination of the Muslim masses. This proposal for radical reform dramatically shifts the center of gravity of authority. It is bound to provoke controversy and spark debate among Muslims and non-Muslims alike.

Islamic Thought An Approach to Reform

Ramadan and the Quran [HB]

Ramadan and the Quran [PB]

Rashid and the Missing Body