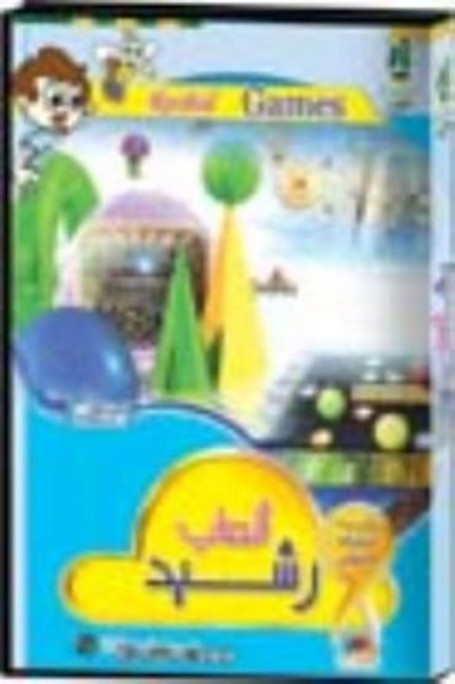 A collection of interesting games that includes 17 games.Includes a collection of quality games that accompany the child in a world of enjoyment,develop his sense of acute observation, concentration, intelligence and mental faculties.Extra Features The games include:Intelligence games: such as the Maze, the Flying Balls, the Thinking Mind, the Gears, the Memory Challenger, the Numbers Challenger, the Wandering Insect, and the Disk Riddle.Observation games:such as the Jigsaw Puzzle, the Idol Terminator, the Fisherman, the Bee in Danger, the Flying Eggs, the Deer Hunter, the Birds Hunter and the Information Hunter.The Maze:In this game the player has to overcome obstacles scattered about in the passages of the maze. The obstacles are represented in snakes that glide about in the corridors of the maze, in addition to missiles hurled against the player, which he should escape in order to safely reach the key and get out of the maze.The player should escape all the obstacles in order to get to the target safely. The higher the level of the game, the more difficult the obstacles.The player should get nourishment in order to immunize himself against snakes. Touching either the snakes or the missiles means that the player will lose an attempt and will have to try again.The Terminator of Idols:In this game the player will be required to shoot the idols with his gun to break them before they could destroy him with their missiles. The higher the level of the game, the more difficult. In advanced levels, the number of missiles will increase to a degree that may destroy the players gun; thus he loses the attempt and tries again.

Rashid At The Library (Arabic) [PC]

Rashid At The Treasure (Arabic) [PC]

Rashid in the World of Quran (Arabic) [PC]

Rashid At The Treasure (Arabic) [PC]

Rashid in the World of Quran (Arabic) [PC]

Rashid At The Library (Arabic) [PC]

Rashid in the World of Quran (English) [PC]