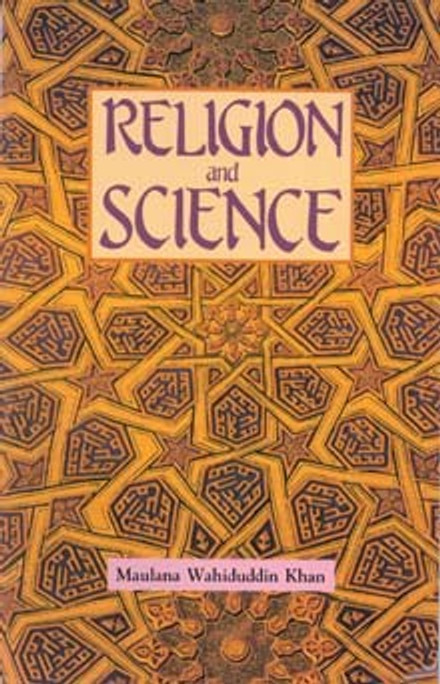 Religion and Science Binding : PB Maulana Wahiduddin Khan Concerning truths its only indirect argument which can throw any light upon them. Indeed, in the case of scientific truths the validity of indirect or inferential argument is a matter of general acceptance. The author of this book argues that since religious truths are proved by the logic of similar inferential argument, it may be legitimately argued that they fall into the same intellectual bracket as scientific truths.

Integration of Science and Religion- USED

Reflections On the Quran (Hardcover)

Reflections on The Quran

Reliance of the Traveler

Rebellion and Violence in Islamic Law