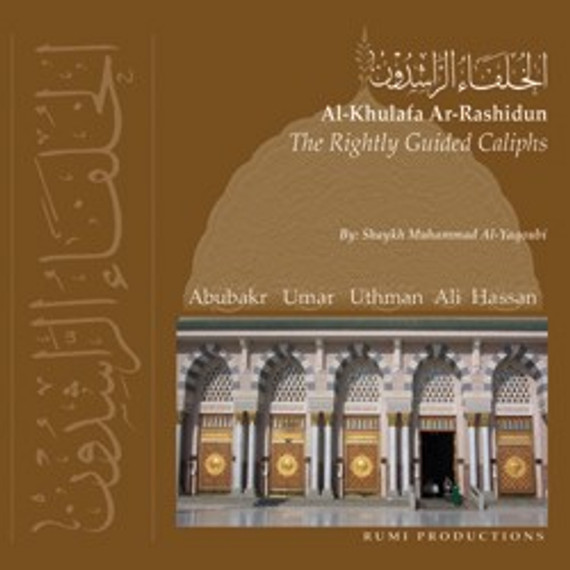 The Rightly Guided Caliphs By: Shaykh Muhammad Al-Yaqoubi 5 CD Set Shaykh Muhammad Al-Yaqoubi takes a journey into the past and introduces us to five of the greatest men to ever walk this earth; the Khulafa Ar-Rashidun; Abu Bakr as-Siddiq, Umar al-Faruq, Uthman bin Affan, Ali ibn Abi Talib, and Hassan ibn Ali (radi Allahu anh). Using the incredible book written by Imam as-Suyuti, The Hisory of the Khalifas Who Took The Right Way, Shaykh Muhammad offers the seekers of knowledge and in-depth view of their remarkable lives through stories about their individual contributions to Islam, and their accomplishements and struggles as the most celebrated successors after the Prophet (sallahu Allahi wa Salaam). Fascinating examples of their humility with Allah and His Messenger (sallahu Allahi wa Salaam), and their unparelleled valor in leadership abound in this amazing series and sets it apart from any other.

Stories of the Caliphs

Rise and Fall of the Ummah, The [MP3]