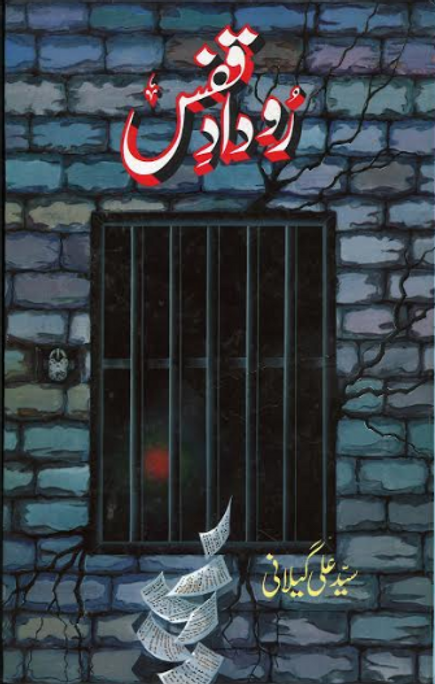 Syed Ali Geelani , A great Muslim Kashmiri leader in the prison wrote this book. India has committed a genocide of Kashmiri Muslims to subdue their revolt.[17][18] In a 1993 report, Human Rights Watch stated that Indian security forces "assaulted civilians during search operations, tortured and summarily executed detainees in custody and murdered civilians in reprisal attacks"; according to the report, militants had also targeted civilians, but to a lesser extent than security forces. Rape was regularly used as a means to "punish and humiliate" communities.[19] Scholar Seema Kazi says it is used as a weapon of war by the state against the population.[20] A 2010 US state department report stated that the Indian army in Jammu and Kashmir had carried out extrajudicial killings of civilians and suspected insurgents. The report also described killings and abuse being carried out by insurgents and separatists.[21] In 2010, statistics presented to the Indian government's Cabinet Committee on Security showed that for the first time since the 1980s, the number of civilian deaths attributed to the Indian forces was higher than those attributed to insurgents' actions.[22] The Indian Army claims that 97% of the reports about the human rights abuse have been found to be "fake or motivated" based on the investigation performed by the Army.[23] However, a report by the US State Department said, "Indian authorities use Armed Forces Special Powers Act (AFSPA) to avoid holding its security forces responsible for the deaths of civilians in Jammu and Kashmir."[24]

Sail Through with Arabic Letters

Riding the Roller Coaster: A Muslim Perspective on Overcoming the Challenges of Life