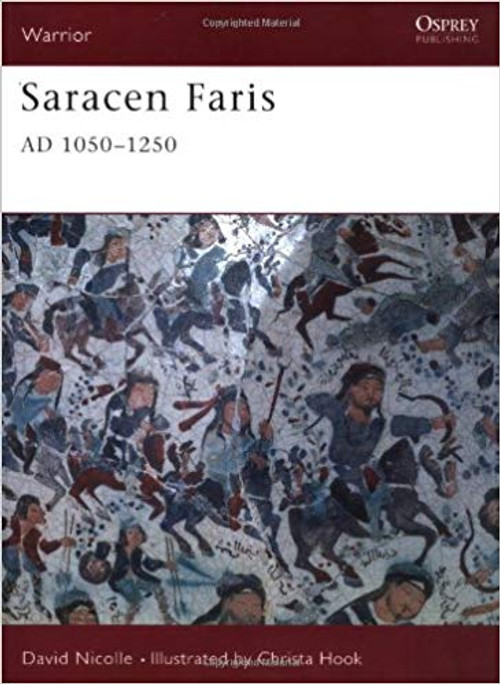 In the Middle East, not only were the 12th and 13th centuries punctuated by European Crusades but, even more significantly, the mid-11th century saw the invasion of the Saljuq Turks and the mid-13th century witnessed a devastating Mongol assault. Crucial to the Middle Eastern forces involved was the professional cavalryman, known as a faris or 'horseman'. A faris' training was far more wide-ranging than that of a contemporary European knight, including the use of horse-archery and the ability to fight on foot as well as general horsemanship and the use of the lance and sword. David Nicolle's text presents a detailed view of these fascinating and versatile warriors.

Islam: Its Meaning and Message

Living Faith: Inside the Muslim World of Southeast Asia