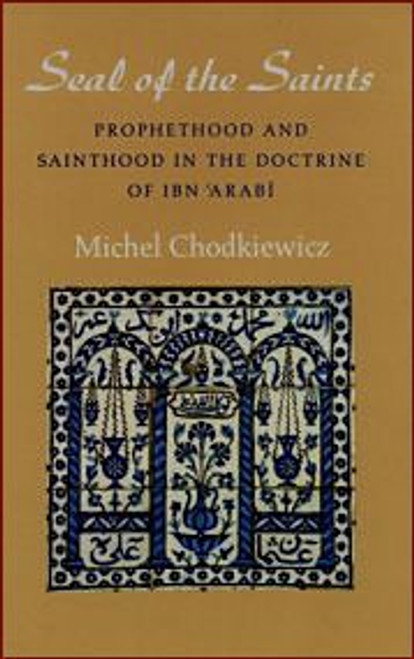 Ibn Arabiâ€”born in 1165 in Andalusia and died in 1240 in Damascusâ€”was recognised in his lifetime as al-Shaykh al-Akbar, the supreme spiritual Master. Over a period of eight centuries he has exerted a profound influence on Islamic mysticism. In recent years a number of important studies have helped acquaint the Western reader with Ibn Arabiâ€™s metaphysics and this process is now greatly enhanced by the present volume in which Michael Chodkiewicz explores for the first time, the Masterâ€™s â€˜hagiologyâ€™ or teaching on sainthood. Founded on a careful analysis of the relevant texts, Chodkiewiczâ€™s work examines this essential aspect of Ibn Arabiâ€™s doctrine of sainthood, defining the nature and function of sainthood, while also specifying the criteria for a typology of saints based on the notion of prophetic inheritance.
Michel Chodkiewicz is Director of Studies at lâ€™Ecole des Hautes Etudes en Sciences Sociales, Paris.

â€˜This is by far the best available explanation of the central importance of sanctity for understanding both the practical and the theoretical teachings of Sufism.â€™
William Chittick

â€˜An extraordinarily good book about an extremely difficult thinker...Chodkiewicz not only knows the texts remarkably well, but also avoids and rejects certain errors of perspective common among other scholars.â€™ TLS