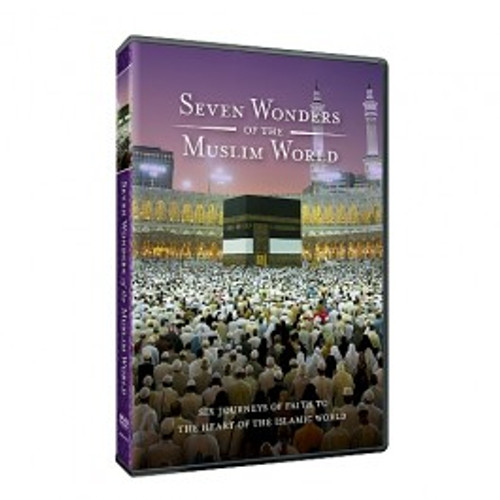 Explore the lives and beliefs of six young people whose usual places of worship are some of the most beautiful and historic mosques in the Muslim world. In this series of intimate portraits, join them as they leave their homes and families to travel to Saudi Arabia on their journeys of a lifetimeâ€“the pilgrimage to Mecca, where the prophet Muhammad was born. Within decades of the death of Muhammad, Islam spread rapidly and its history can be traced through the flowering of exquisite Muslim architecture.

Over the next few hundred years, fabulous mosques from Spain to Iran, Turkey to Mali, formed a focus of Muslim life, as they continue to do today. Seven Wonders of the Muslim World starts its journey at six of these locations and culminates at the mosque towards which all practicing Muslims turn when they pray.

The seven wonders include:

Responsibilities of the Muslim Women (DVD)