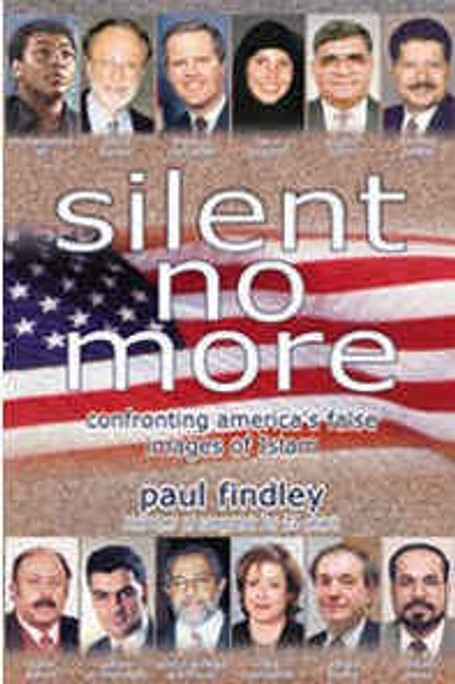 In Silent No More Findley shares his personal impressions and experiences in dealing with American Muslims, their communities, and issues and events that figure prominently in their concerns and consciences. He narrates how he, like many Americans, harbored misinformation and stereotypes about Islam and its followers until middle age. An unexpected journey to South Yemen to plead for the release of an imprisoned American, put him unwittingly on the trail of discovery of Islam and the Muslims for the last three decades. He examines the false images of Islam that linger in American minds; the impact of these stereotypes on U.S. national interests, particularly the well being of U.S. Muslims; what is being done to promote accurate understanding of Islam; the adequacy of these measures; and additional activities that are needed. Findley chronicles his long exploratory record of pioneering endeavors by Muslims and other activists who form the vanguard in a worthy, long-neglected cause. Being a keen political observer he documents the entry of American Muslims in mainstream American politics and the impact of their bloc voting in 2000 state and presidential elections.

Among Those Who Challenge Stereotypes

"Pictured on the front cover and on the insert placed inside this book are some of the remarkable American citizens I encountered during my journey through the world of Islam. They represent various vocations. Not all are Muslim, but each challenges in a significant way the stereotypes of Islam. They do so by example, word, or deed.

"They are typical of thousands of people who deserve recognition for advancing interfaith understanding. I wish I could meet-and list them all." Paul Findley

What They say about him?

Signs of the Last Day [DVD]