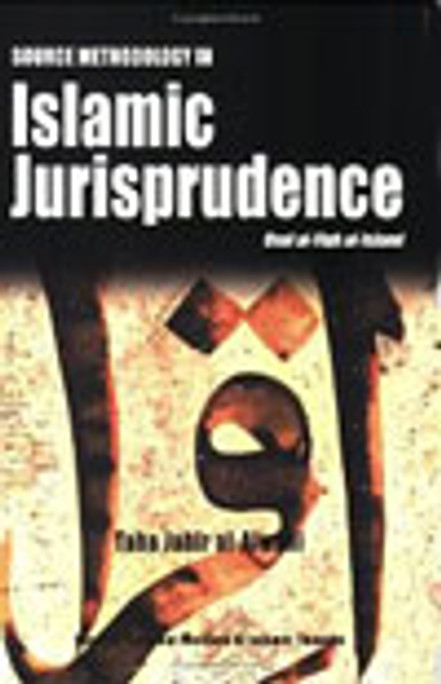 Â Usul Al-Fiqh is a science which is deeply embedded in the Islamic experience and one which, thanks to its methods and concerns, helped generate an empirical trend in Muslim culture, in turn benefiting western thinking. Itself a creation of influences from within and without, Al-Usul, often called â€œThe Philosophy of Islam,â€ invites both reason and revelation to work for the harmony and well-being of human society.

Although the science of Al-UsulÂ is mainly concerned with legal matters, its range and the arsenal of tools it uses makes it attractive to students of Islamic Jurisprudence as well as to other scholars of Islamic Knowledge and culture. The difficulties it poses are inevitable. This book, however, attempts to simplify this â€œMost important method of research ever devised by Islamic thoughtâ€ during its most creative period, and bring it to the understanding and appreciation of the modern learner, while underscoring its importance and relevance to the world of Islam today.

Something About Life (CD) by Hamza Robertson

Son of a Duck is a Floater