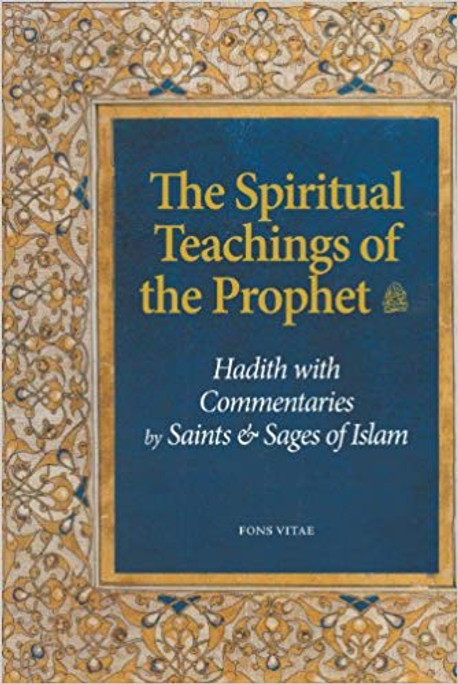 The traditions of the Prophet of Islam are, after the Qu'ran, the most important source for every aspect of Islamic life and thought. Ranging in topic from prayer to economic activity, hygiene to politics, ethics to aesthetics, and law to metaphysics, this work is the first in a European language to collect more than 200 of the purely spiritual traditions drawn from canonical collections of the Hadith as well as from other traditional resources. It contains illuminating commentaries drawn from the writings of eminent Sufis, such as Hasan al-Basri, Ibn Arabi, al-Ghazali, al-Janayd, Shaykh al-‘Alawi and his spiritual progeny. This unique book also reveals an important dimension of the Prophet’s being, one that is often neglected in modern studies not only by non-Muslim Westerners, but also by many Muslim biographers.

The Teachings of Islam

A History of Prophets of Islam- Derived from Quran, Ahadith and Commentaries Vol. 1

Spread of Islam in the World

Spiritual Dimensions of the Quran

Splendor in the Seas [DVD]