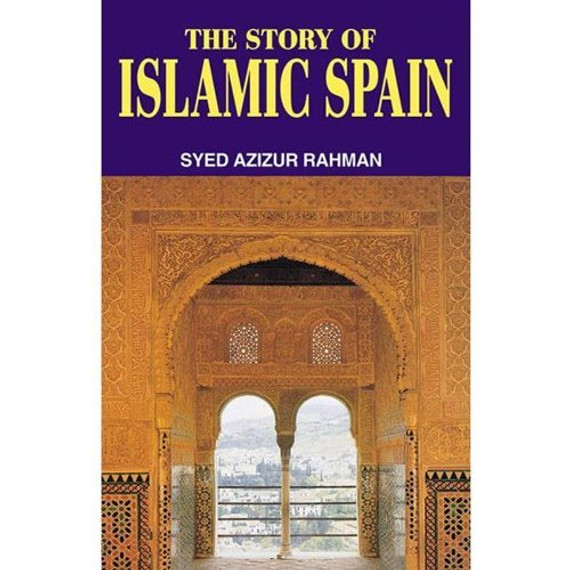 The author of this book, feels that only a few books cover the entire period of eight centuries of Muslim presence in the Iberian Peninsula. This book attempts to cover the entire period from Tariqâ€™s landing in Spain to the expulsion of the Muslims in the first decade of the 17th century. Part II of the book covers in detail the Hispano-Muslim culture.

A History of Islamic Spain

Stories From the Hadith - Qasas al-Hadith

Splendor in the Seas [DVD]