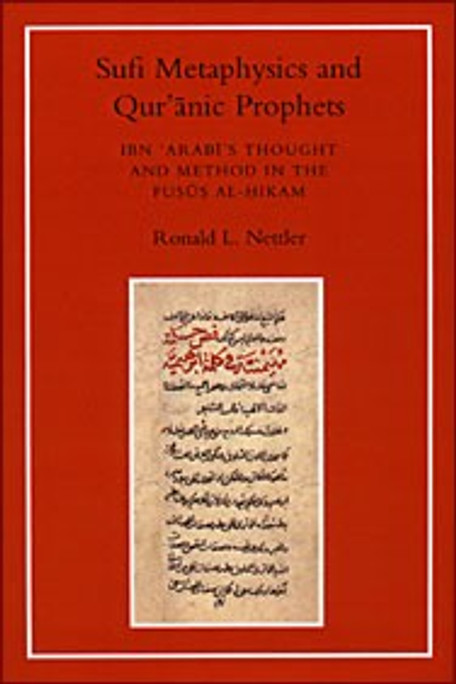 The Fusus al-Hikam is acknowledged to be a summary statement of the sufi metaphysics of the â€œGreatest Masterâ€, Ibn â€˜Arabi (d.1240). It is also recognised that the Fusus is a work of great complexity both in its ideas and its style; and, over the centuries, numerous commentaries have been written on it. Each of the chapters of the Fusas is dedicated to a Qurâ€™an prophet with whom a particular â€œwisdomâ€ is associated. In Sufi Metaphysics and Quranic Prophets: Ibnâ€™ Arabiâ€™s Thought and Method in the Fusus al-Hikam, Ronald Nettler examines ten chapters from the Fusus which exemplify the ideas, method and perspective of the entire work. Concentrating on a detailed analysis of the text, the author brings out the profound connection and integration of scripture and metaphysics in the world-view of Ibn Arabi. Sufi Metaphysics and Qurâ€™anic Prophets serves not only as an explication of Ibn Arabiâ€™s thought in the Fusus, but is also a great aid in the overall understanding of Ibn Arabiâ€™s thought.

The Prophet Hud and the Storm (PB)

History of the Prophets - Workbook for Quranic Study