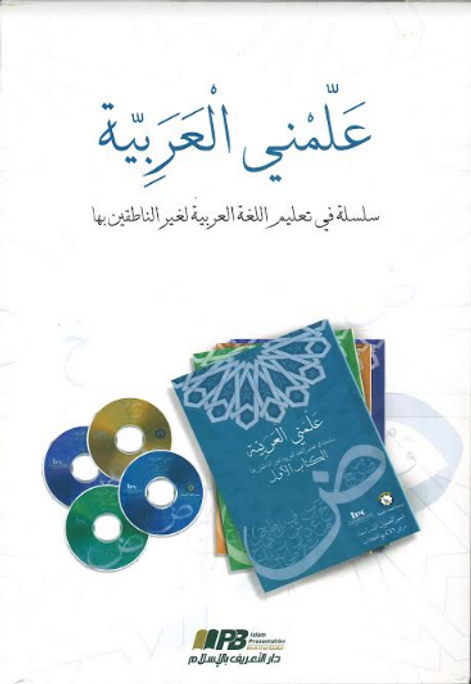 Modern Standard Arabic (MSA), also known as Standard Arabic or Literary Arabic, is the variety of Arabic used in writing and in formal speech. MSA is spoken by an estimated 300 million people world-wide. It is one of the six official languages of the United Nations. Modern Standard Arabic is the official language of all Arab countries, and is the only form of Arabic taught in schools at all levels. Because of this, MSA is the lingua franca of all educated Arabic-speakers, regardless of nationality or spoken native dialect. It is used in the news, schools, official documents, and courts of law. MSA bears great resemblance to Classical Arabic; the language of ancient poetry and the Qu'ran. The Arabic alphabet contains 28 basic letters and is read from right to left.

Tech Talk
- CDs are formatted for playing in all CD players, including car players, and users can copy files for use in iTunes or Windows Media Player.