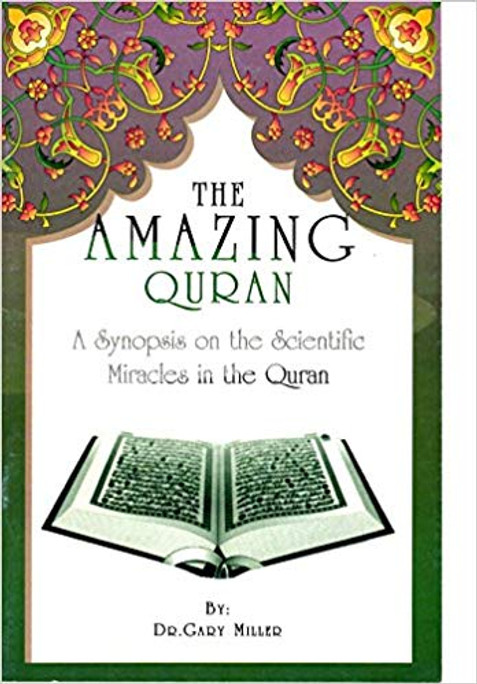 The Amazing Quran is based on a lecture given by Dr. Gary Miller, a mathematician and a theologian whose scientific discoveries in the Quran led him from Christian missionary work to embracing Islam. Dr. Miller takes the reader on a journey inside the heart of the Quran discussing the numerous scientific miracles pointed out by non-muslims throughout the world. He challenges the reader to an interesting dialogue using mind over emotions, and generates exciting possibilities to ponder. Dr. Gary Miller obtained the Quran and discovered to his amazement that the message of the Quran was precisely the same as the essence of truth that he had distilled from the Bible. He embraced Islam, becoming a Muslim and since then has been active in giving public presentations on Islam including radio and television appearances. He is also the author of several articles and publications about Islam.

The Miracles of the Quran [DVD]

Miracles of the Quran - Harun Yahya

The Alchemy of Happiness

The All New Al-Mawrid Al-Hadeeth: A Modern English-Arabic Dictionary 2009

The Arabs in History [PB]