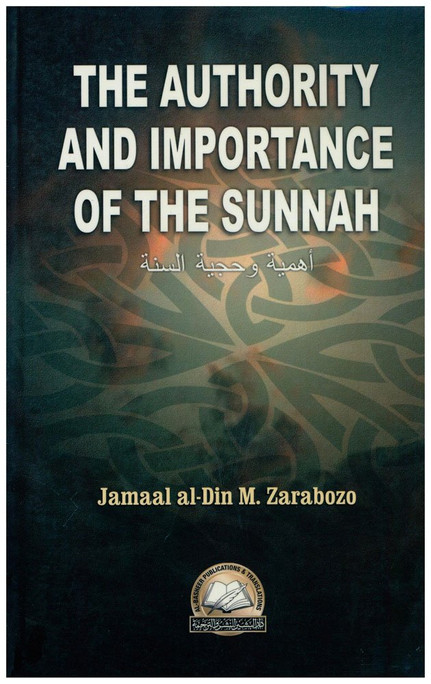 From the Back Cover:

The word "sunnah" is defined in detailed as it is used by scholars of different disciplines. The authority and importance of the Sunnah is determined via a discussion of about fifty verses of the Qur'an. The roles of the Messenger of Allah (peace be upon him) and the indispensability of this Sunnah are clearly spelled out. The Position of the Sunnah vis-a-vis the Qur'an is dealt with in detail, demonstrating that the two go hand in hand as the foundation of Islam. Allah's promise to preserve the Sunnah and the ways and means by which the sunnah was preserved is also discussed. The ruling concerning one who denies the place of the Sunnah of the Prophet (peace be upon him) is given. It is shown herein that the sunnah-which is the true implementation of the Qur'an-is the only real "version and way of Islam. The final chapter discusses the real meaning of "adhering to the Sunnah" as well as a discussion of what a commitment that truly is.

The Basic Concepts in the Quran

The Bazaar: Markets and Merchants of the Islamic World

The Beautiful Commands of Allah [PB]

The Beauties of the Earth