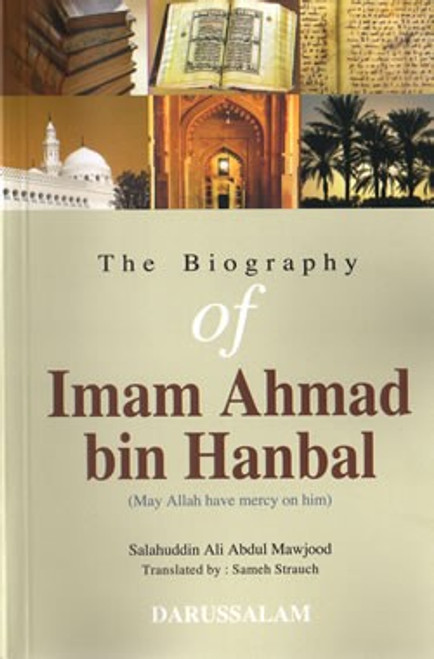 Imam Ahmad ibn Hanbal is remembered for many things. He was an Imam in Fiqh,
Hadith, and many other sciences. In fact, his madh-hab is one of the four
established madh-habs of Ahl as-Sunnah wal-Jamaah. Yet, the one matter he is
most remembered for... one of the most defining moments in the History of Ahl
as-Sunnah wal-Jamaah... is his stance in the time of the Mihnah (the
Inquisition).

Imam Ali ibn al-Madini, the great teacher of Imam al-Bukhari said, "Truly,
Allah supported this religion with Abu Bakr as-Siddiq the day of the apostasy
(ar-Riddah), and He supported it with Ahmad ibn Hanbal the day of the
Inquisition ( al-Mihnah)."

Imam ash-Shafii said, "I left Baghdad and did not leave behind me anyone
more virtuous, more learned, more knowledgeable than Ahmad ibn
Hanbal."