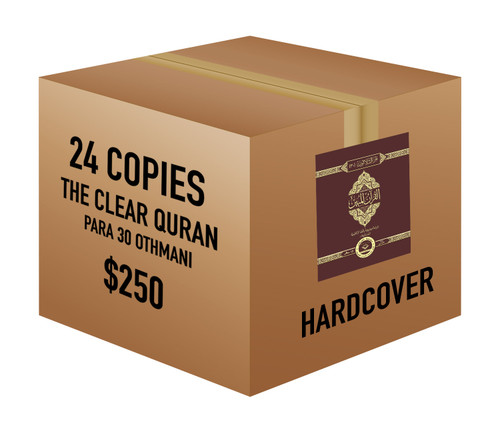 housands of hours have been put into this work over the last few years to guarantee accuracy, clarity, eloquence, and flow. To achieve accuracy, the translator has made use of the greatest and most celebrated works of old and modern tafsir (Quran commentaries), and shared the work with several Imams in North America for feedback and insight. For clarity, every effort has been made to select easy to understand words and phrases that reflect the beauty, flow, and power of the original text. Along with informative footnotes and surah (chapter) introductions, verses have been grouped and titled based on their themes for a better understanding of the chapters, their main concepts, and internal coherence. Thanks to our dedicated team of scholars, editors, and proofreaders, we believe that what you are holding in your hands now is the finest translation of the Final Revelation.

This translation has been officially approved by Al-Azhar (the most prestigious school of Islamic knowledge in the world) and endorsed by ISNA and the Canadian Council of Imams.