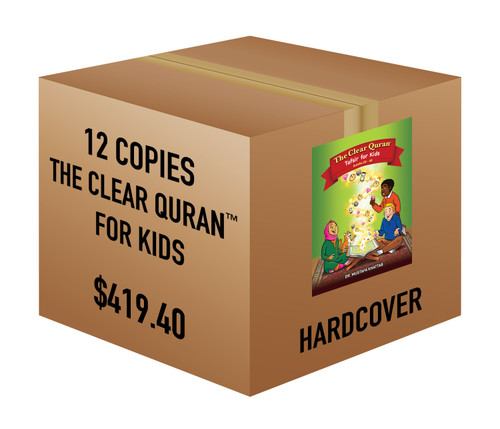 "What makes this translation unique is that it has been edited by kids, for kids. I have worked diligently with a team of students (mostly grade 2-5) to identify difficult words and replace them with easier ones that carry the same meaning. As for the words we couldn’t replace, they are explained in the glossary, along with the Arabic terms used in this book. With the help of qualified Islamic and public school teachers and professional editors, we made sure that the translation is accurate and accessible."