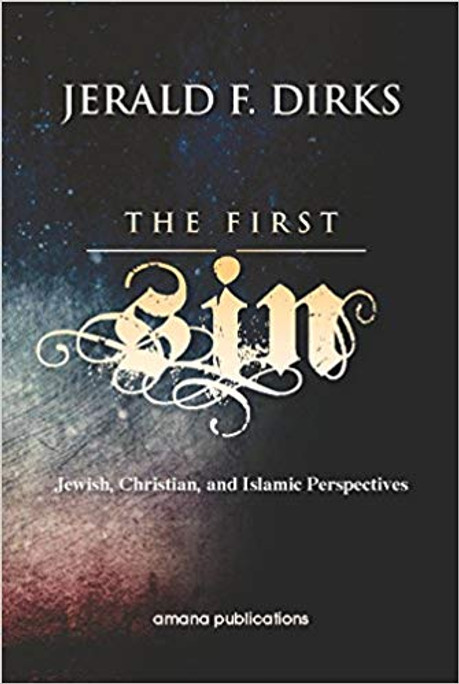 Both Jewish and Islamic sources relate the story of the first known sin in the universe, i.e., Satan refusing to obey God s command to bow down to Adam. In the present volume, Dr. Dirks explores both Jewish and Islamic sources on the first sin, compares and contrasts them, and identifies the underlying root cause behind Satan refusing to bow down to Adam, which was arrogance. Given that arrogance was the character trait that caused Satan to sin, Dr. Dirks next examines what Jewish, Christian, and Islamic scripture and religious writings have had to say about arrogance, pride, and self-conceit. This latter analysis focuses not just upon arrogance in general terms, but also on two specific types of arrogance, i.e., racial arrogance and religious arrogance. The book then concludes with a survey of what Jewish, Christian, and Islamic scripture have had to say about past civilizations that have been destroyed precisely because of their arrogance.

The First Muslim and the Wife of the Prophet Muhammed (S.A.W.) Khadija

The First Written Constitution in the World

The Essentials of Islam

The Fact of Creation [DVD]

The Great Battle of Badr

The Fundamentals of Tawheed (Islamic Monotheism)