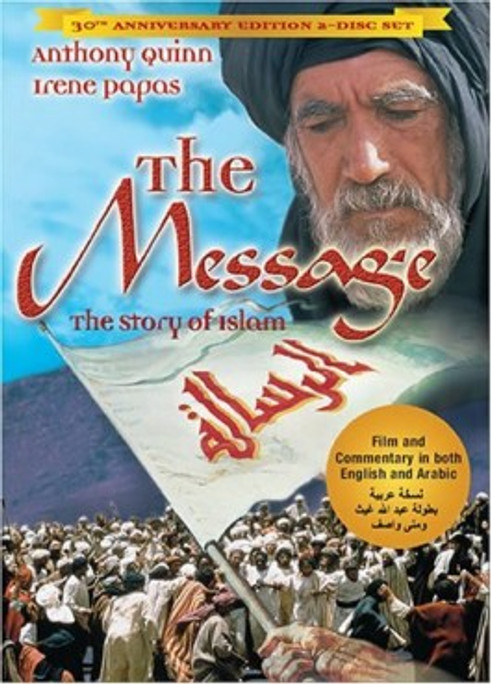 The Mercy of Allah (GOD)

The Miracle in the Cell [VHS]

The Medicine of the Prophet