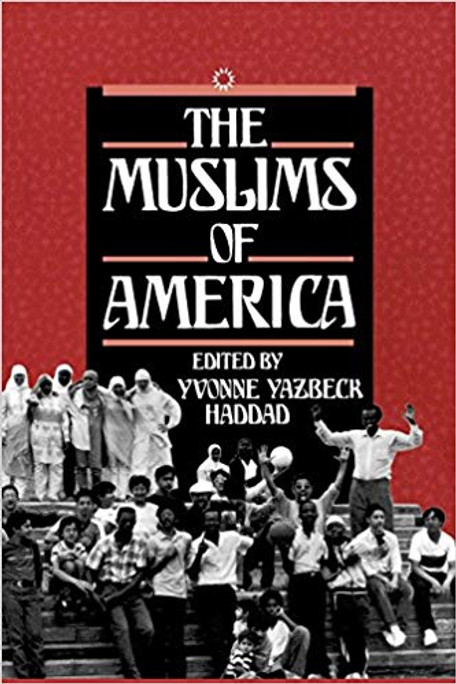 This collection brings together sixteen previously unpublished essays about the history, organization, challenges, responses, outstanding thinkers, and future prospects of the Muslim community in the United States and Canada. Both Muslims and non-Muslims are represented among the contributors, who include such leading Islamic scholars as John Esposito, Frederick Denny, Jane Smith, and John Voll. Focusing on the manner in which American Muslims adapt their institutions as they become increasingly an indigenous part of America, the essays discuss American Muslim self-images, perceptions of Muslims by non-Muslim Americans, leading American Muslim intellectuals, political activity of Muslims in America, Muslims in American prisons, Islamic education, the status of Muslim women in America, and the impact of American foreign policy on Muslims in the United States.

Educating the Muslims of America

Abraham: The Friend of God

A Treasury of Seerah Stories Box-2

A Daughter's Journey Home: Finding a Way to Love, Honor and Connect with Your Mother