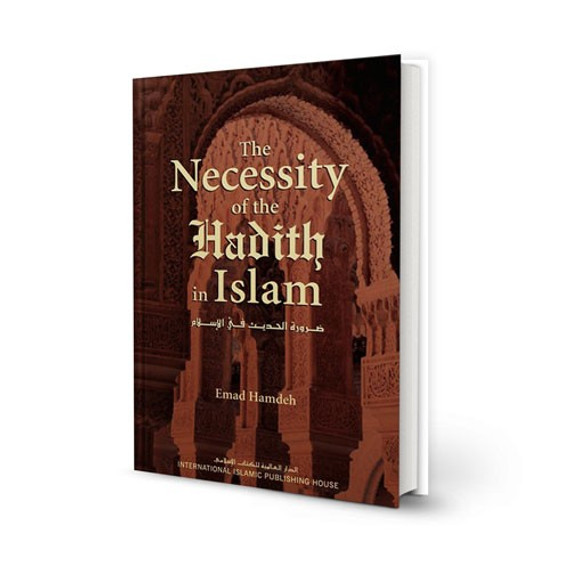 With sound and convincing arguments, this book explains the need for the Hadith and the Sunnah at all times. It also presents and refutes the main arguments put forward by Hadith rejecters, as well as profiling the top few Hadith rejecters and summarizing their ideas. It is a well-researched, well-referenced and comprehensive work.

There was a time when the notion of Hadith rejection was inconceivable. Sad to say, it is now becoming a widespread phenomenon in many countries. The educated and the ignorant, veteran Muslims and reverts, the middle class as well as the elite are falling prey to the misleading ideas projected by the Hadith rejecters through books and other forms of publication. The Internet has, unfortunately, given them a new and effective platform. Emad Hamdeh has taken up the task of replying to these Hadith rejecters with sound and convincing arguments. The Necessity of the Hadith in Islam not only explains the need for the Hadith and the Sunnah at all times, but also presents and refutes the main arguments put forward by Hadith rejecters. Furthermore, Hamdeh has profiled the top few Hadith rejecters and summarized their ideas. This is a well-researched, well-referenced and comprehensive work, which provides useful information to those seeking more knowledge on the subject. It will also sufficiently answer many different questions which come to mind after reading some of the arguments of the Hadith rejecters. Muslims today need to read works such as these to ensure that they are not misled, especially through the Internet.

The Nightmare of Disbelief

The Muslim Home: 40 Recommendations in the Light of the Qurâ€™an and Sunnah

The Noble Quran Transliteration in Roman Script with

The Path to Self-Fulfilment

The Music Made Me Do It

The Politics of the Veil