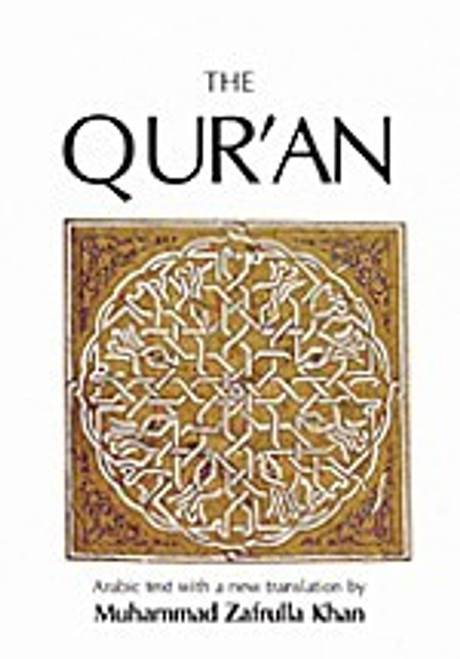 This complete, accurate and accessible translation promises to remain the most effective English version for many years to come, with lasting value for beginners, scholars, teachers - indeed for anyone interested in learning more about the sacred scripture of Islam. The Arabic text and the English translation are printed side by side on the page to allow for ready comparison. Muhammad Zafrulla Khan was the foreign minister of Pakistan in 1947. He became the president of the Seventeenth Session of the UN General Assembly and later served as Judge of the International Court of Justice at the Hague, of which Court he became president.