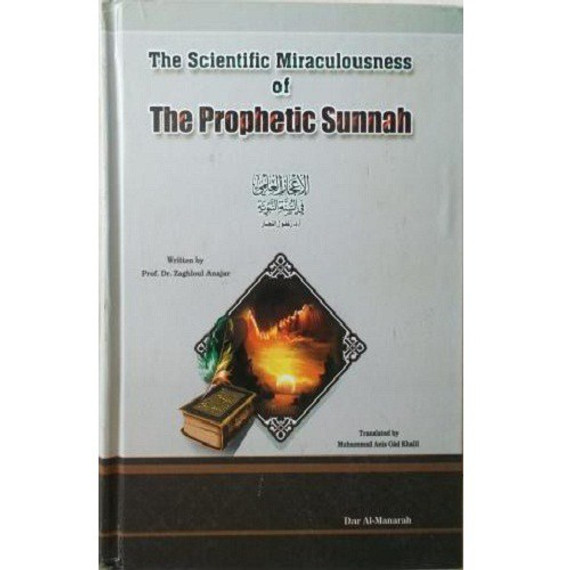 This book contains seventy of the Ahadith of the Messenger of Allah (PBUH) which imply a number of scientific indications. These Ahadith are of this which Allah; the creator sent down unto the seal and the last of His Prophets and Messengers (PBUH). Hence they must be an absolute truth. If the Muslims had showed interest in authenticating these indications scientifically, we would surely have preceded the others in discovering cosmetic facts. Yet, the nation was obsessed by many other interior and exterior affairs; the matter which ended up with the others preceding us in these fields of science and technology. Despite this, authenticating the scientific indications in the Book of Allah and the Sunnah of the seal and the last of His Prophets and Messengers (PBUH) and presenting them to people in such a systematic scientific method in this age of scientific and technical progress which we live nowadays is counted to be one of the most successful ways of inviting people to the religion of Allah (i.e. the Islamic Monotheism) by the only way which the people of this age understand and appreciate; the way of science and technology, in addition it is to its being a tangible evidence for the truthfulness of the Prophethood of the seal and the last of the Prophets and Messengers of Allah; Muhammad ibn Abdullah during this age which witnesses the unification of all powers of evil worldwide to deny, reject and disbelieve in his Prophethood; the matter which mirrors their improper handling of his honorable personality.

The Seerah of the Final Prophet by Hasan Al-Banna

The Salary of the Khalifah