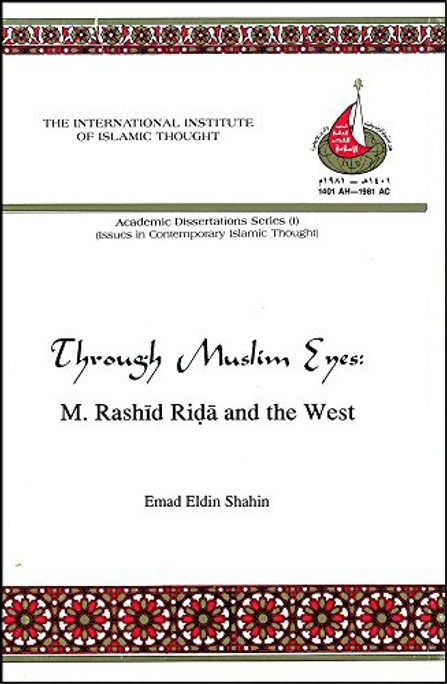 This book offers the reader a fascinating study of how one of the century’s most important Muslim thinkers dealt with the ideas and institutions of the West. While Rida’s intellectual odyssey ran from guarded admiration of the West to contempt for its hypocrisy and even to calls for open rebellion, what is important to note is that his foremost concern was with values and ideas, in the tradition of the hadith which states that wisdom is like the believer’s lost camel, it is his to mount regardless of where he may find it. Thus, while Rida could hardly have endorsed the colonial policies of a Bismarck, for example, he nonetheless admired the man’s thinking in regard to education.

The Role and responsibilities of Muslims in the West