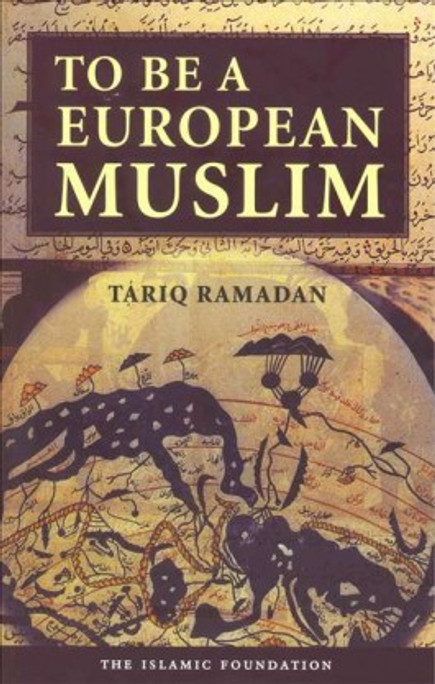 Addresses some of the fundamental issues born of the several million strong Muslim presence in Europe in our times. Based on a thorough study of Islamic sources, it seeks to answer basic questions about a European Muslimâ€™s social, political, cultural and legal life as a practising Muslim while â€˜living togetherâ€™ in multi-faith, pluralistic European nation states.

â€˜â€¦the first generation of European Muslims, those who have grown up in western Europe, are asking fundamental questions about Islamâ€¦.What has not been done systematically before in the contemporary European context has been to explore the resources of the mainstream tradition and their usefulness in this new environmentâ€¦ Now Dr. Ramadan has provided us with the first major attempt to apply this process to the situation of Muslims in Europe...â€™

Centre for the Study of Islam and Christian-Muslim Relations, University of Birmingham, U.K.

The Emergence of Renaissance: Cultural Interactions Between Europeans & Muslims