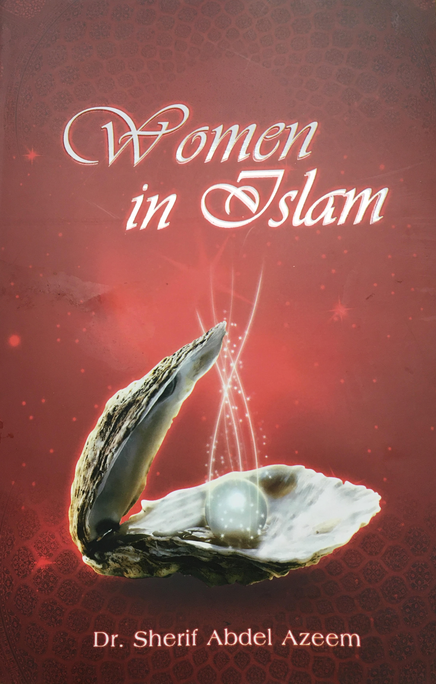 "My goal is only to vindicate Islam and pay a tribute, long overdue in the West, to the final truthful Message from God to the human race. I would also like to emphasize that I concerned myself only with Doctrine. That is, my concern is, mainly, the position of women in the three religions as it appears in their original sources not as practiced by their millions of followers in the world today. Therefore, most of the evidence cited comes from the Quran, the sayings of Prophet Mohammed, the Bible, the Talmud, and the sayings of some of the most influential Church Fathers whose views have contributed immeasurably to defining and shaping Christianity. This interest in the sources relates to the fact that understanding a certain religion from the attitudes and the behavior of some of its nominal followers is misleading. Many eople confuse culture with religion, many others do not know what their religious books are saying, and many others do not even care." - Dr. Sherif Abdel Azeem

Ammar Yasir: the distinguished companion of the Holy Prophet