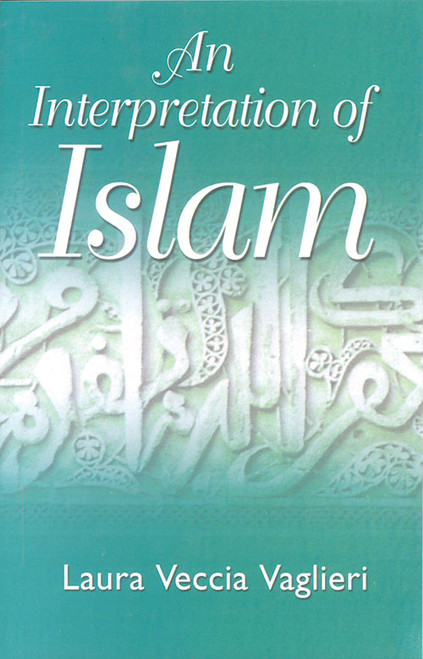 The prophet Muhammad, at Gods behest, called men to the worship of one God and proclaimed that, by responding to this call, mankind would achieve true dignity, honour, prosperity and happiness. Within an astonishingly brief period, and over vast areas which were in the grip of ignorance, darkness and confusion were finally dispelled, order was established and all manner of beneficent institutions sprang into life, a high moral order was set up and the blessings of knowledge, learning and science began to be widely diffused. The strength of this message was its crystal clear simplicity and marvelous easiness, for Islam reached out to the soul of the people without having recourse to long explanation or involved sermons. Thanks to this message, bringing ideals of tauhid, resalat, peace and harmony, paganism in its various forms was defeated, and human dignity finally became a reality. Islam taught right thinking, proper action and honest speaking and for these reasons it found its way, without any difficulty, into both the minds and hearts of men.

An Interpretation of the Quran

The Interpretation of Dreams

Interpretation of the Meanings of the Noble Quran