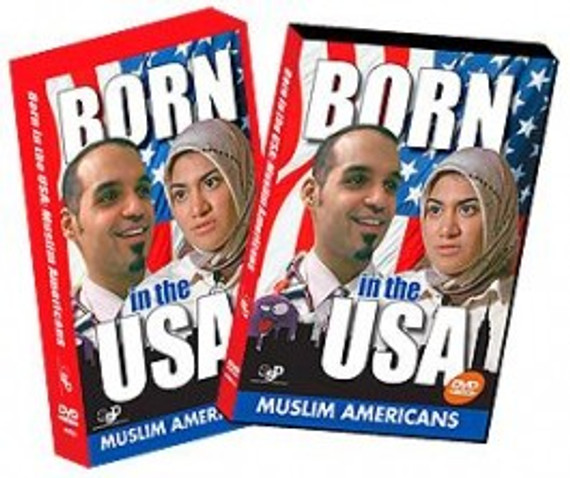 
One of the few who can speak as an American, Muslim, Arab, and nationally televised journalist, news anchor Ahmed M. Soliman offers a unique and essential perspective of the post 9/11 world in Born in the USA.
Not only is Solimans story a poignant and eye-opening look at such issues as the media, war on terror, and racism, its also a fascinating portrayal of what its like to be a Muslim in the United States of America today. Soliman shares his reflections and insights by bringing together such diverse perspectives as international foreign ministers, comedians, and U.S. congressmen at a time in American history when mutual understanding and knowledge between the West and East is of paramount importance.

Arabs and Muslim Americans searching for a corresponding point of view and non-Arab Muslim Americans seeking a better understanding of the world today and the people across the sea who influence it will find Born in the USA an invaluable and insightful read.About the Author Prior to working as an anchor on the nationally televised news of Bridges TV, Ahmed M. Soliman has been honored with numerous awards, including an Opinion Writing award from the New Jersey Press Association. He is a member of the Radio-Television News Directors Association and lives with his wife, Aya.

The Wonders of Islamic Science: Discover How Quran Has Inspired Muslim In Science (DVD)

Book of Character, The

Bouquet of the Noble Hadith