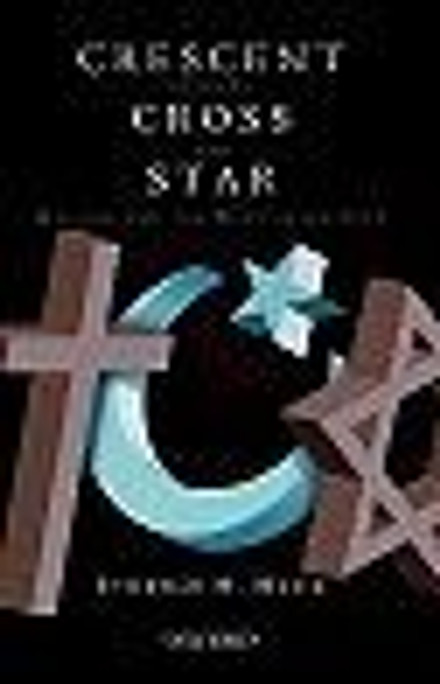 Misperceptions and reservations about Islam registered a significant impetus following the tragic events of 9/11 and 7/7. Against a backdrop of intense Islamophobia and neo-conservatism, military invasions of Muslim countries and restrictive legislation on immigration and civil liberties have seriously affected inter-community relationships, bringing the Muslim diaspora under serious scrutiny.

Concurrently, scholars and journalists have portrayed Islam as a hegemonic ideology needing reformation. Polemicists and neo-orientalists have left no stone unturned in denigrating Islamic humanism. Diehard evangelists provide moral justification for this animus, which reverberates across the globe through similar groups such as Likud and Hindutva.

While Muslims are overwhelmingly aggrieved over the destruction and denigration of their communities and heritage, their problems of poverty, universal disempowerment and alienation remain unattended by both their rulers and their Western backers, whose own interests take priority. Exposes of torture and brutalization of internees at Guantanamo Bay, Abu Ghraib Jail, Bagram Air Base and Israels Facility 1391, and massacres such as those at Mazar-i-Sharif, Kandahar, Gujarat, and Jenin, have exacerbated Muslim anguish.

However, such assaults have also generated an overdue intra-Muslim debate in which scholars and youth groups can conduct a vital discourse on gender equality, democracy, pluralism and modernity.

This volume presents a historical account of relationships among the Abrahamic traditions and then focuses on recent scholarship and polemical outpourings which have spawned anti-Muslim sentiments. Case studies from Western and Southern Asia illustrate a complex interplay between the written word and volatile geopolitics. Despite its focus on the Judaic-Christian formulations vis-a-vis Islam, the book also attempts to assess the Muslim position on ideological challenges presented by this dramatic phase in the tri-polar relationship.

British Muslims Between Assimilation and Segregation

Crisis in the Muslim Mind

Creation of the Universe

Daughters of Another Path

Cosmology and Architecture in Premodern Islam