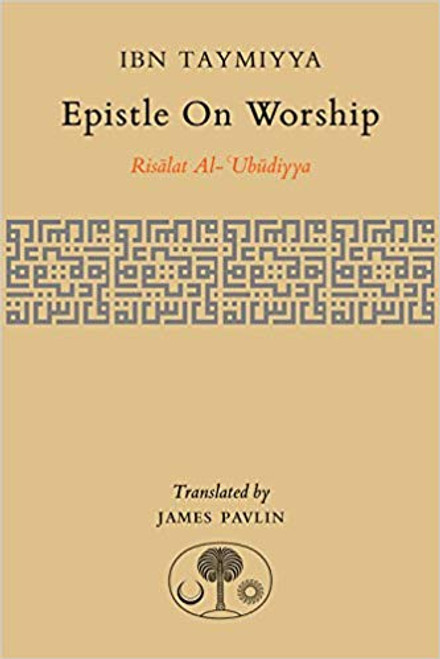 Ibn Taymiyya remains one of the most controversial Islamic thinkers today because of his supposed influence on many fundamentalist movements. The common understanding of his ideas have been filtered through the bits and pieces of his statements that have been misappropriated by alleged supporters and avowed critics alike. However, most people still have limited access to his beliefs and opinions as expressed in his own writings. Epistle on Worship: Risalat al-‘Ubudiyya, aims to begin filling this gap by presenting an annotated translation of one of Ibn Taymiyya’s most important epistles on the theology behind the concept of worship. The introduction gives the reader an overview of his biography and situates Ibn Taymiyya in the broader world of Islamic intellectual history by explaining his methodological arguments and theological opinions. The annotated translation captures the immediacy of his ideas as they impacted his world as well as the relevance they have for our times.

The Fruits of Worship