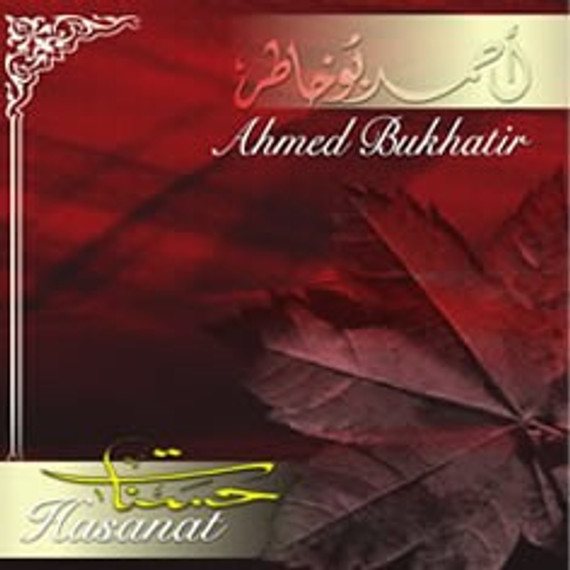 Ahmed Bukhatir started singing in 1989 and his albums reached a wide fan base within a short period of time. His first solo album was released in November 2001 and since then he has built on his success through various concerts and festivals. Bukhatir is hugely popular in the Gulf area and the Arab world and seeks to spread Islamic thoughts to the entire world through his performance of nasheeds, producing a unique blend of words and melody.

The Wives of the Prophet Muhammad by Ahmed Thompson

What the Bible Says About Muhammad (Ahmed Deedat)