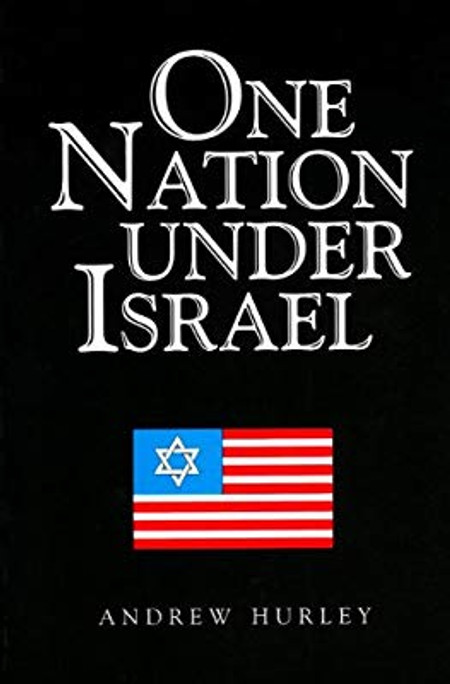 Former Under Scretary of State and Ambassador to the UN George Ball stated, "Practically every congressman and senator says his prayers to the AIPAC lobby... they have done an enormous job of corrupting the American democratic process."

Andrew Hurley has done a masterful job in telling the story of Israel and the power of AIPAC over the U.S. Congress. This remarkable book was first published under the title Holocaust II, Saving Israel From Suicide as a public service at the end of a long, successful financial and law career.

Arguably, US warring in the Middle East both through its own forces and through United Nations' actions, has only one lasting beneficiary--the state of Israel. Israel's power has been magnified by the destruction of its neighbors. Andrew Hurley's thoroughly researched book explains why.

The Power of Israel in the United States

Theft of a Nation

our book of du'a' for children

On The Perfect State