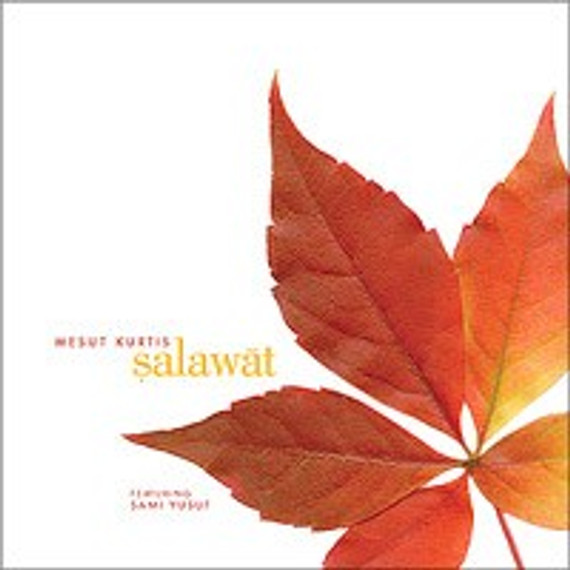 Salawat (CD) Mesut Kurtis Product Overview... Salawat is a compilation of nasheeds in praise of Allah and His final Prophet Muhammad (pbuh) by Mesut Kurtis. It was produced by the international nasheed artist and composer Sami Yusuf and a special track also features him. This album also contains the famous Burdah of Imam Al-Busairi. About the Artist... Mesut Kurtis was born in July 1981 in the Macedonian capital of Skopje. He comes from a scholarly and religious family of Turkish origin. He came to the UK at a young age to pursue his studies. Mesut showed a strong interest in Islamic nasheeds from a very young age. His beautiful, powerful, and passionate voice was noticed very early on, leading him to join several nasheed groups in Macedonia that performed locally, and also made several international visits including performances in Turkey and neighbouring places. Mesut is also a gifted multi-linguist, being fluent in five languages, and this is wonderfully portrayed in his first nasheed album: Salawat, which features songs that beautifully and seamlessly combine Arabic, Turkish, and English. Mesut graduated from the European Institute of Human Sciences, Wales, in Islamic Law and Jurisprudence. Mesut will soon be releasing a music video to accompany this album.