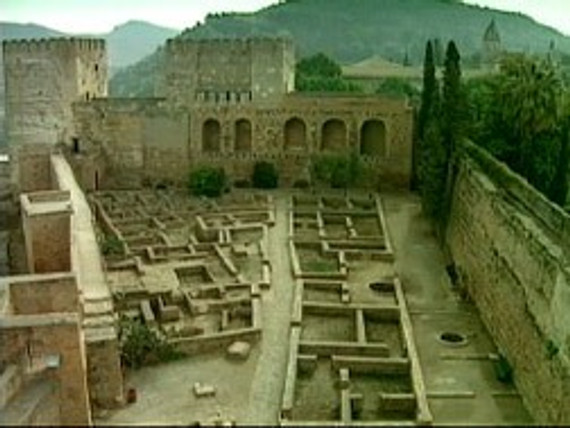 While it is true that the Greeks invented philosophy, mathematics, and science, it is equally true that after the fall of the Roman Empire, throughout the Dark Ages, much knowledge was preserved by Islamic cultures who later passed it back to the West. This program uses footage shot in the Aegean, Middle East, Iran, Spain, Italy, France, and Germany to explore the process by which medical knowledge was passed on. Throughout the program, the brilliant medieval world of Islam is revealed. Monuments, historical sites and personalities, libraries and universities woven into scenes of everyday Islamic life paint a colorful, vivid picture of the period. This revealing documentary reinforces our debt to the Islamic world and clarifies history. (50 minutes)

The Call of the Quran: A Muslim's Most Sacred Duty

The Call of the Quran

The Child in Islam

The Blessings of Ramadan [Book h/c]

The Book of Mosques