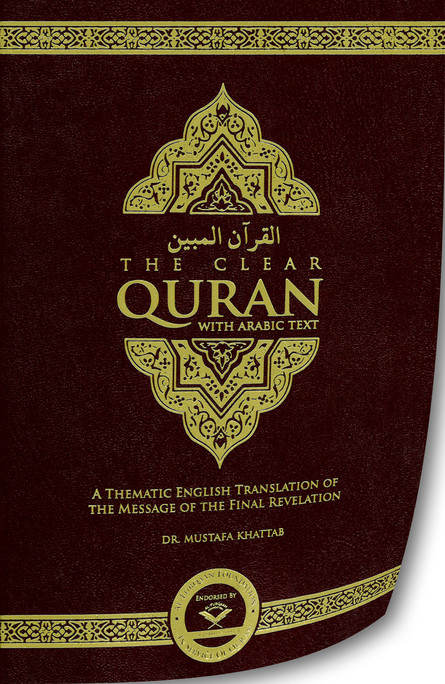 *Light weight book with a flexible cover, with a "leathery" finish that does not tear as easily as a paperback cover. Combines the durability of a hardcover with the flexibility of a paperback. The best value"