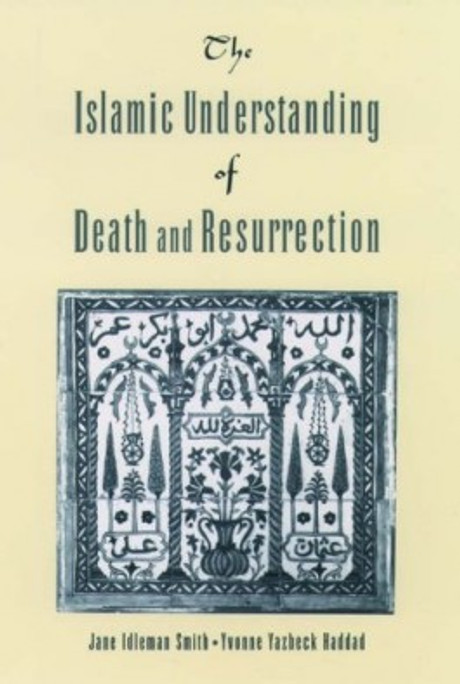 This book provides a thorough and accessible guide to belief about the afterlife in the Sunni Muslim tradition. Drawing on the Quran, traditions, creeds, and theological commentaries, as well as interviews with Muslim clerics, the authors offer an overview of the Islamic eschatological narrative, describing the understanding of events beginning with the death of the individual and ending with habitation in the final abodes of recompense.

"The Islamic understanding of Death and Resurrection is not merely a careful study of a portentous topic, but a vivid exposition of Muslim contemplation of that from which present-day Westerners tend to avert their gaze."-- Bulletin of the Center for the Study of World Religions

"This book is both a solid scholarly study and, at the same time, very readable. It is an invaluable resource...for specialists in Islamic studies as well as those with a general interest in world religions. It is a must read for anyone seriously interested in Islamic eschatology."-- Review and Expositor

"This is a powerful attempt to delineate how well-educated, socially privileged and theologically pure Muslims, all of the members of the majority or Sunni community, have evolved variant beliefs about death and resurrection from the classical to the modern periods...the work is excellent. It is comprehensive in form, cogent in exposition, and ample in documentation."--Journal of the American Academy of Religion

"This is a fairly detailed study of a subject of capital importance for the religious consciousness of Muslims...The book under review is of interest not only to students of comparative religions but also to all seekers of truth who are interested in issues of such momentous implications."-- Islamic Culture

"A needed and distinctive overview of Islamic eschatology from the Quran to modern Muslim writers...Students of Islam now have that long-overdue introductory text."-- International Journal of Middle East Studies

Life in al-Barzakh From Death Until Resurrection

The Kindness of the Queen (PB)

The King, The Prince and The Naughty Sheep

The Islamic Art of Persia [PB]

The Islamic Movement: Dynamics of Value, Power and Change