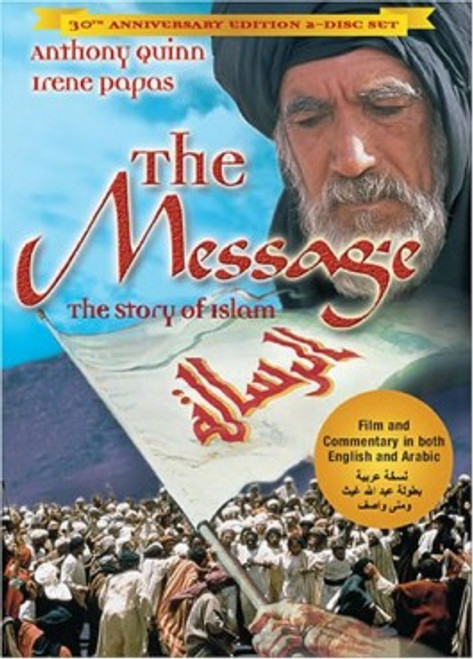 
Perhaps the single greatest motion picture ever made dealing with Islam. The Message (Al-Risala) is now available in a new digitally mastered version, presented in widescreen with optimized picture and sound.

The Message of the Qur'an