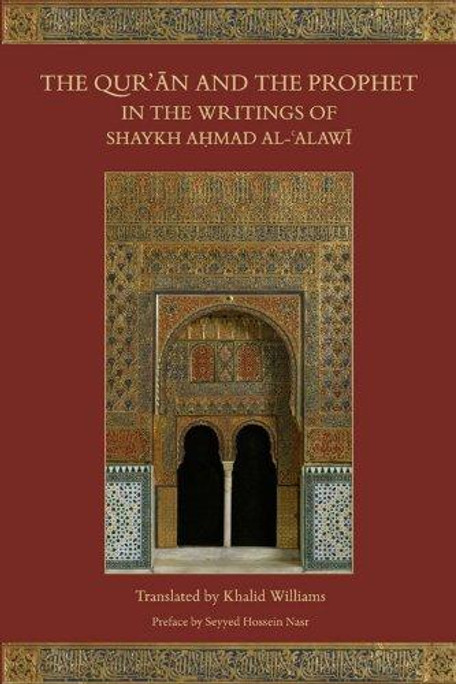 The Shaykh Ahmad al-'Alawi (d. 1934) was one of the most famous Sufi saints of the last century with many followers both in the Middle East and in Europe. Dr Martin Ling's bestselling biography of the Shaykh, A Sufi Saint of the Twentieth Century, brought him to the attention of the English-reading public. The Qur'an and the Prophet in the Writings of the Shaykh Ahmad al-'Alawi presents for the first time in English all the collected works of the Shaykh on the two guiding principles of Islam. The Shaykh al-'Alawi had embarked on a full commentary on the Qur'an but only completed an introduction explaining his approach to Qur'anic exegesis and commentaries on three chapters. All these pieces are included here with an additional appendix of answers to questions that the Shaykh's disciples had put to him on the Qur'an. The Qur'anic commentaries are followed by a treatise on the meaning of the invocation of blessings on the Prophet. This extremely profound treatise delves into the spiritual nature of the Prophet explaining how he represents both the summit of spiritual attainment and the example for all those seeking enlightenment. Also included in the appendix are answers that the Shaykh gave his disciples on sayings of the Prophet. The Qur'an and the Prophet in the Writings of the Shaykh Ahmad al-'Alawi is a treasury of Sufi commentary by an author whose stunning interpretations and penetrating insights are rare, even among the most renowned of Sufi authors. Moreover, there is very little in English on Quranic exegesis, especially Sufi exegesis, and readers with an interest in Sufism, Islamic studies and spirituality in general will find much here that is unique.

The Life of Shaykh Tosun al Jerrahi Memoirs of a Moth

Al-Qur'an - The Miracle of Miracles

God's Prophets: Evidence from the Qur'an

Stories of the Prophets in the Holy Qur'an

The Qur'an and the Bible, in the Light of Science Part 1 (E-Book)

The Qur'an and Sayings of Prophet Muhammad - Selections Annotated & Explained