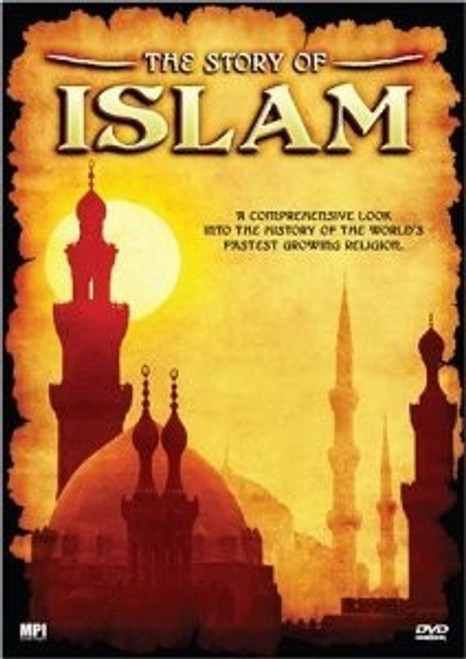 In the year 600 A.D. a wind swept across the Arabian Desert where, in a little town called Mecca, an illiterate orphan named Muhammad came to be the seal of the prophets to whom the Word of God was revealed- and the world was changed forever. As did Adam, Abraham, Moses and Jesus, Muhammad was sent as a mercy to mankind calling to the Oneness of God. This one manâ€™s message now claims over one billion people across the planet all testifying to the same basic principle. However, it is a faith more misunderstood than any other.

This brilliantly produced film takes us on a journey throughÂ The Story of Islam, from its humble beginnings to what it has grown to today. We are introduced to the culture, philosophy and staples of the Islamic faith, which is rapidly being embraced by many in the West. If you are not familiar with the principles of Islam, this film will provide a strong foundation to your understanding of this all-encompassing way of life.